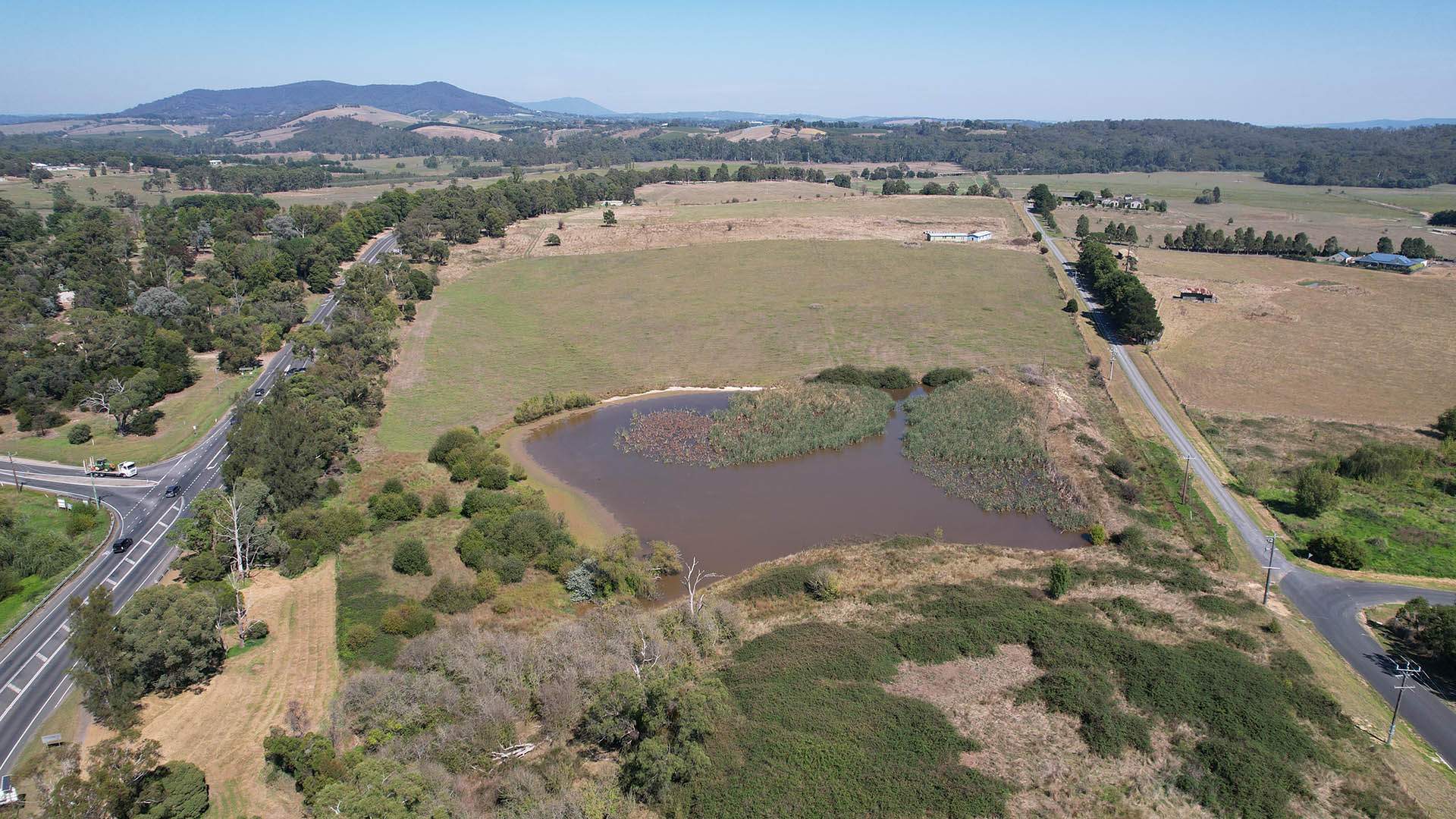 Pencil this one in for a future getaway: a sprawling 100-acre space in the Yarra Valley that’s home to a 300-bed hotel, an outdoor concert hall, three restaurants, lakes and gardens to wander around, and an arts and crafts village. In 2024 this is set to become a new place to add to your holiday itineraries, all on the Maroondah Highway just over an hour’s drive from Melbourne.

Here you can attend a concert, then not only spend the night in a bunker, but also make a weekend of it. It is expected that the new site will host big names, covering both local and international acts – and will also showcase local producers, artisans, winemakers, distillers and brewers.

Details such as who will run the hotel and what restaurants will offer have yet to be revealed, however, and development plans have yet to be filed. That said, helping to boost the state’s tourism and live entertainment industries after the past two tough years is one of the big goals of the project.

The just-announced $200 million enclosure comes from Cedar Mill Group, which is owned by Newcastle-based property development company Winarch Capital, and has just snapped up the land to carry out the plan. It is the third such development underway for the company, and the first in Victoria – after Cedar Mill Lake Macquarie, which revamps a golf course and adds a 30,000-person concert hall, cafes, restaurants, accommodations and a huge water park; and Cedar Mill Hunter Valley, a 40-hectare site in Pokolbin slated to open in late 2023 with a 22,000-seat amphitheater, 100-room hotel and wine museum.

Cedar Mill Group is also always looking for other sites in Australia, so this list may grow in the near future.

And, yes, adding new Aussie vacation spots to your getaway bucket list is getting easy lately. There is also the new hotel under construction in the Barossa, right in the middle of a vineyard; the soon-to-open QT Newcastle, which includes a rooftop bar and clock tower suite; and Sydney’s Porter House Hotel, which will open in July with a five-story restaurant and bar next door.

And, there’s the first Down Under outpost just opened for Ace Hotels, The Langham on the soon to open Gold Coast, the Marriott AC Hotels chain’s first Australian site focused on design and 2025 local debut of The Waldorf Astoria, too.

Cedar Mill Group’s Yarra Valley site is scheduled to open in 2024. For more information on its plans, visit the company’s website.

Loyalty point promotions are a sham