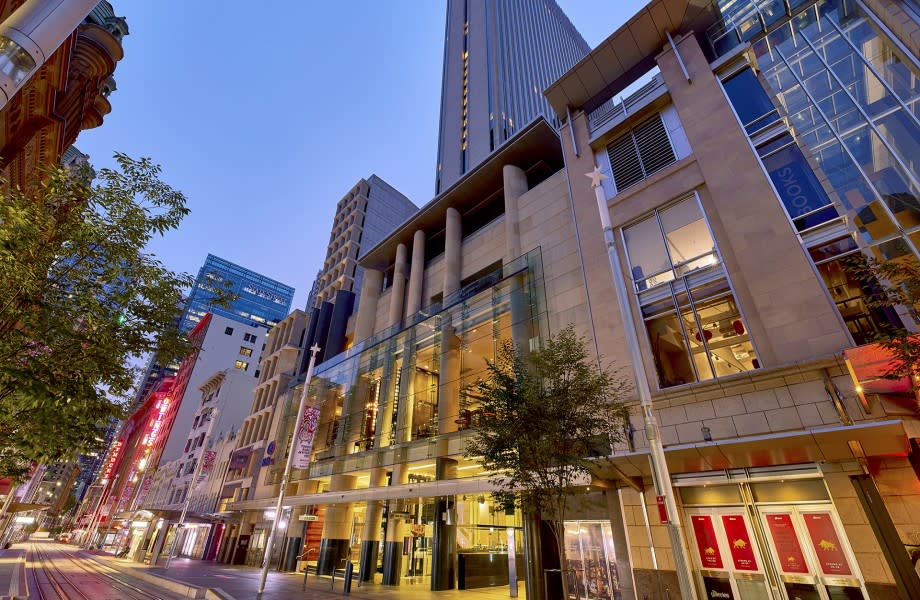 Confidence in the Australian hotel market is soaring thanks to a record deal: the acquisition of Hilton Sydney by Baring Private Equity Asia for $530 million.

China-backed investment group Bright Ruby bought the Hilton Sydney on George Street for $442 million in 2015 before giving it a $25 million upgrade.

This is the highest price paid for an operating hotel in Australia, both overall and per room at $900,000 per room.

It tops Chinese insurer Sunshine Insurance Group’s $463 million purchase of Sydney’s Sheraton on the Park in 2014.

In Melbourne, more records are in sight with SP Setia’s Shangri-La Hotel pre-opening for $500 million, or about $1 million per room.

The expression of interest campaign for Shangri-La ended on April 28.

Also in Melbourne, a $200 million listing for three hotels in Kuwait’s Sheikh Mubarak AM Al-Sabah’s Action Hotel Group has yet to generate interest.

The Accor group, one of the largest hotel operators in the world, posted an average occupancy rate of 60% in its 66 Victorian hotels (10,200 rooms) from January to the end of April.

Accor, under an agreement with Salter Brothers, will manage the 275-key Mercure Melbourne Southbank.

The hotel operator has a pipeline of new hotels in Richmond, Hawthorn, Malvern and Latrobe, with Novotel and ibis Styles hotels underway at Melbourne Airport. There are hotels in Melbourne also planned by hoteliers 25hours and SO.

“Between 2021 and 2025, we will open 14 hotels across the state, representing an investment of more than $700 million by various owners,” Derry said.

“This will create around 600 jobs, while strengthening the attractiveness of the city and the quality of available housing.”

Accor is also the operator of the Palumbo Group’s 251-key Sofitel Adelaide, which was listed in what many consider a market test. This is Adelaide’s first five-star hotel to come up for sale in 30 years.

Marriott, with over 8,000 properties and 150 million rooms worldwide, is also betting on increasing Melbourne’s occupancy rates, launching its new AC by Marriott Southbank.

It forecasts an occupancy rate of 40% over the next few months.

The launch follows its Melbourne Marriott Hotel Docklands with two more planned hotels to be unveiled in the coming months.

Capital Alliance has partnered with Marriott to build the Melbourne Marriott Hotel Docklands and the DKO-designed 205-key air conditioner by Marriott Southbank, which it owns.

The 114th Rotary International Convention in the city next year is expected to attract over 20,000 visitors and will be held near AC by Marriott Southbank.

In Queensland, IHG Hotels and Resorts and Walker Corporation, along with Pro-invest Hotels, will launch the $2.5 billion Holiday Inn Express and Suites Sunshine Coast in downtown Maroochydore, the largest land-based CBD project Virgin Australia on the former site of Horton Park Golf Course.

The nine-story, 181-key hotel, featuring a rooftop pool, bar, restaurant, retail, parking, and conference and banquet facilities, will open opened in May and is the first Australian Suites product for the Holiday Inn Express brand.

IHG also recently signed an agreement with Pelligra to open a Holiday Inn and Suites hotel in Adelaide as well as a Crown Plaza hotel with Oscars Group on the south coast of New South Wales.

Accor’s Derry said it was essential there was more investment in initiatives that support the sector.

“Continued investment in sporting, arts and cultural events is essential, as they create jobs and support local businesses,” she said.

“When cities host major events such as F1 Grands Prix, we see a significant increase in bookings.

“The return of full AFL crowds has also been encouraging, and festivals and events are drawing holidaymakers to hotels across the city.”

Domestic and international spending by Australia’s tourism industry was $122 billion in the pre-Covid financial year, with $60.8 billion generated in direct tourism GPD in the same year.