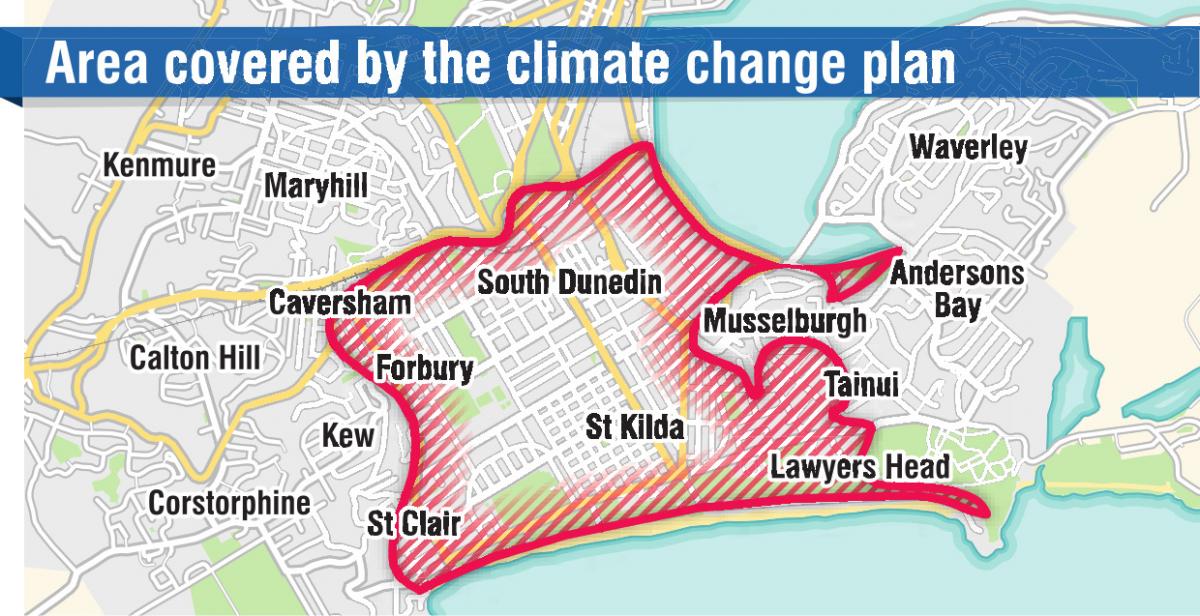 By Allen J. Kelly on July 4, 2022 0
Replacing parts of South Dunedin with wetlands and waterways has been mooted as a possible end result as regional and councilors consider a program to look at how the region should adapt to climate change.

The program proposal has been jointly developed by Dunedin City Council and Otago Regional Council under the South Dunedin Future programme.

If the draft plan is approved by both committees, the next stage of the program would move to a delivery stage over a four-year process.

While the proposed plan does not provide pathways to deliver solutions before 2026, he notes that there would be no obligation to wait for the program to be finalized to start influencing normal decision-making in the council.

The base budget for the plan is expected to be $920,000 per year, of which $500,000 would come from city council and the rest from regional council.

The synthesis report accompanying the draft plan suggests that climate adaptation could work in four areas: adaptation to hazards, creation of barrier infrastructure, management of setback and prevention of future development in areas at risk. high risk.

Although the report stresses that it is not yet known how South Dunedin might adapt to climate change, it suggests that a possible outcome of the proposed program could be the de-intensification of high-risk areas in South Dunedin, with intensification in other areas to compensate.

Over decades, the ‘current land use mosaic’ in south Dunedin could be reshaped into a less evenly developed form, with parks, wetlands and open waterways that could periodically flood.

Further densification in other parts could be enabled by additional infrastructure and could eventually result in mid-rise residential, commercial and industrial use.

The draft plan notes that the South Dunedin area is particularly vulnerable to natural hazards, including storm surges, tsunamis, run-off flooding and liquefaction, which are likely to be exacerbated by climate change as it has been built on a former wetland.

The low area covered by the plan includes the lands on the south side of the Oval at Lawyers Head, encompassing Caversham, South Dunedin, Forbury, St Kilda, St Clair and parts of Andersons Bay and Tainui.

Councilors have the option of adopting the recommended approach, which would give the program a dedicated staff and operating budget, and an alternative approach which would maintain the status quo of the program being run through normal council functions.