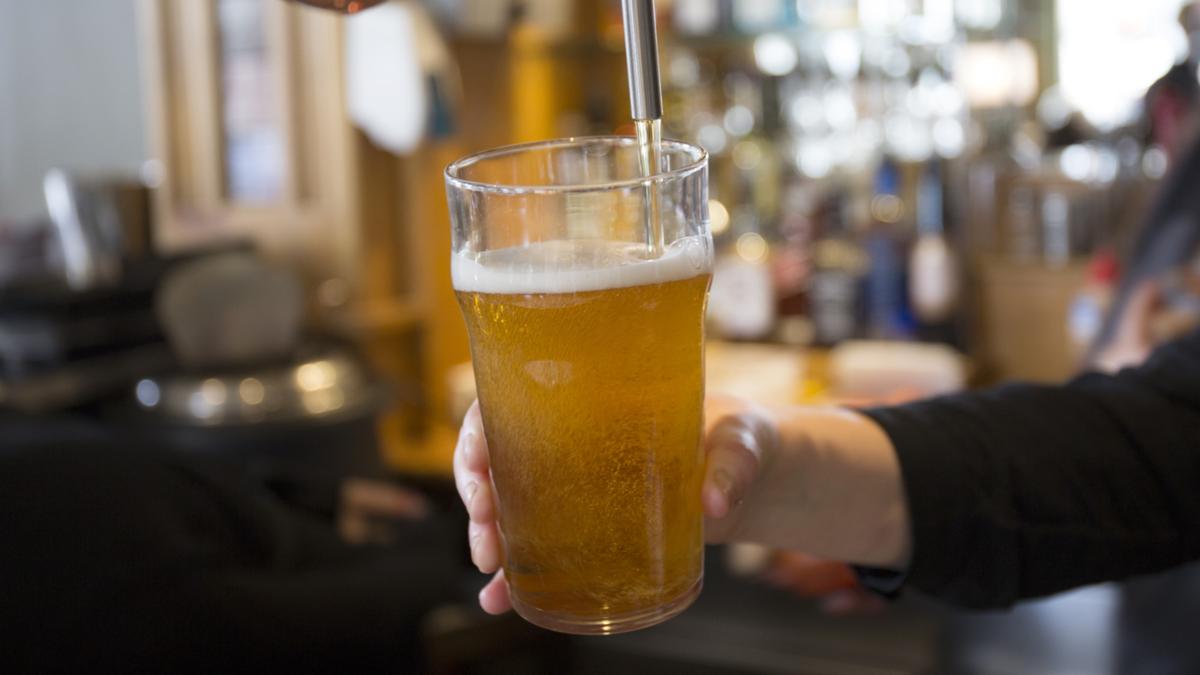 Melbourne restaurateur receives no applications despite offering $13,000 to backpackers

Melbourne’s reputation as the “world’s most locked-down city” during the COVID-19 pandemic is coming back to bite, with backpackers refusing to move to the formerly popular destination.

The snub by overseas workers is contributing to serious staff shortages at hospitality venues across the city, with waiters, chefs and bartenders in hot demand.

Watch the video above for more on the backpacker snub

Restaurateur Liam Ganley was so desperate for staff he offered young Brits a $13,000 package including flights, accommodation and sponsorship.

But he did not get a single applicant.

Scott Morrison was asked whether he would stand down if the Coalition lost the election. His response was telling

Ganley, who runs multiple venues in Victoria, told Sunrise that Melbourne’s “reputation has taken a hammering” which is contributing to the issue.

“This has had a lot of airtime in the news and media back in Ireland given the fact that thousands of Brits and Irish come here every year,” he said.

The Irishman claimed that as well as the fear of tough restrictions being re-imposed, he believes many backpackers still have a resentment towards Australia after they were offered no support at the start of the pandemic.

“These were hard-working people that were in this country, paying their fair share of tax, contributing to this economy and they were told ‘listen we’re not going to support you, go back home’,” he said.

He said that even when overseas workers were found, there was a lot of red tape to cut through and other delays, which led to the process taking longer than it should.

“Sponsorship visas pre-pandemic, they were processing these in three to seven days. Now it’s taking two to three months to process these applications,” he claimed.

“In addition to this, it’s costing for every single employee any employer brings over $7500 in government fees.

According to the Department of Home Affairs, 69,225 working holiday visas have been granted in the six months since Australia reopened its border on December 15.

However, only 24,725 of those have entered the country so far.

“Is it any wonder that there are ‘staff wanted’ signs on every café, pub and restaurant?”