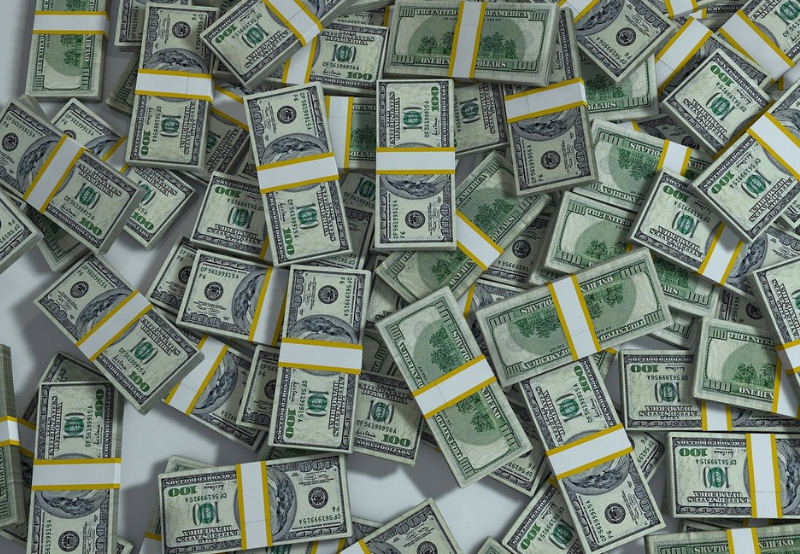 Here are some of the day’s notable cleantech announcements from around the world:

Power Finance Company (PFCs) signed a 30 billion yen (~$220.83 million) loan agreement with the Japan Bank for International Cooperation (JBIC). The long-term facility extended to PFC is part of JBIC’s “Global Action to Reconcile Economic Growth and Environmental Conservation” initiative, under which JBIC funds projects that ensure the reduction effective greenhouse gas emissions and conservation of the global environment. PFC would use the funds from the facility to finance its renewable energy portfolio and offer competitive tariffs.

Uttar Pradesh New and Renewable Energy Development Agency (UPNEDA) announcement the cancellation of a tender to recruit suppliers for 38 MW residential rooftop solar systems connected to the grid in Uttar Pradesh. The tender was launched in November 2021. UPENDA requested all bidders to collect the deposit.

Canadian Solar announcement that it completed the sale of two flagship solar farms, Suntop and Gunnedah, totaling 345 MW in New South Wales, Australia, to CalEnergy Resources (Australia), a subsidiary of Northern Powergrid Holdings Company. Both projects have long-term offtake agreements with a leading global technology company and will help support the companies’ decarbonization efforts. The projects are nearing completion and are expected to generate over 700,000 MWh of green electricity per year. This is equivalent to avoiding more than 450,000 tonnes of CO2 equivalent emissions per year or removing around 100,000 cars from the road every year. Canadian Solar and CalEnergy also entered into a multi-year development services agreement that provides a framework for the companies to continue working together to develop Canadian Solar’s growing renewable energy pipeline in Australia.

The Iberdrola group announcement that it would develop 16 new renewable projects in the UK after securing their profitability by securing contracts for difference (CfDs) with the UK government which ensures their financial viability. Through ScottishPower, its UK subsidiary, the Iberdrola Group has won CfD contracts for its three major 1,400 MW offshore wind projects in East Anglia; five onshore wind projects with a combined capacity of 396 MW; and ten photovoltaic solar sites with a total capacity of 326 MW. The implementation of these initiatives will take place in Scotland, England and Wales.

Satish Shetty is an auditor at Mercom India. Prior to Mercom, Satish was a multimedia news producer at Reuters, where he gained experience in digital news media. Satish holds a Bachelor of Arts (BA) in Broadcast Journalism from Limkokwing University of Creative Technology, Malaysia.
More articles from Satish Shetty.

Where Microloans and Open Banking Meet