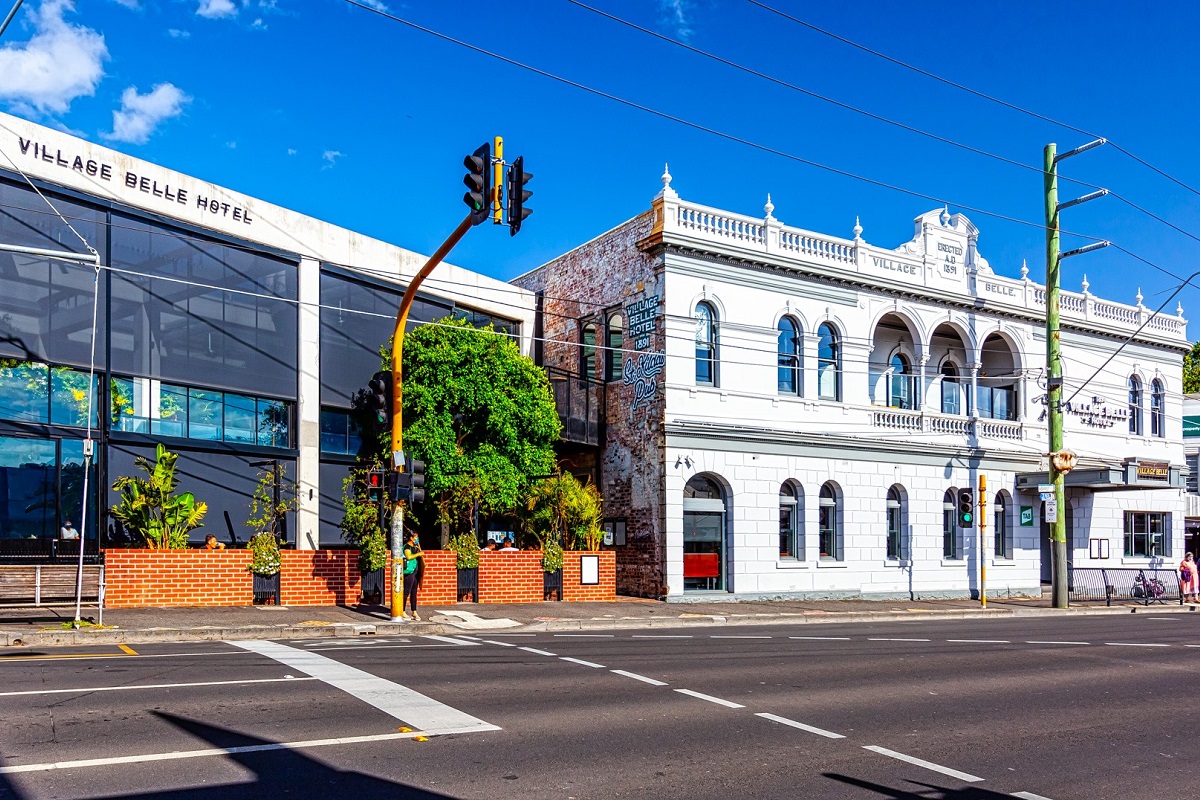 The acquisitions of the Village Belle Hotel in St Kilda, the Ball Court Hotel in Sunbury and the Victoria Hotel in Yarraville bring AVC’s Victorian portfolio to 38 locations. The settlement of the Village Belle Hotel will take place at the end of November and the reopening of the other two sites currently closed under AVC management will take place in November and December respectively.

â€œIt has been a tough 18 months for the industry, but we are a resilient company and we are focused on the future. It’s full steam ahead now, â€he said.

â€œThe people of Melbourne have missed the pub and they are coming out en masse. Many of our ads have been in the community for over a hundred years, and they’re not going anywhere. We are committed to investing in the industry and keeping these ads open for decades to come.

â€œThese new acquisitions are great community ads, and we’re excited to be a part of their next chapter as we all look to the future. We are delighted to open their doors for a fun summer of reuniting with family and friends and returning to the pub.

The Village Belle Hotel was completely renovated in 2017 and AVC has said it has no plans to make any major changes to the site. The sale will close at the end of November and operations will begin in December.

AVC has announced that it will refresh and revitalize the Ball Court Hotel and reopen on Thursday, November 11, offering a bistro, wine bar, beer garden, sports bar, banquet hall and bottle shop in car.

A refresh of the historic Victoria Hotel has already started, and having been closed by previous tenants since the start of Lockdown 6, the venue is slated to reopen on December 5.

Earlier this year, the group reopened the historic Sarah Sands Hotel in Brunswick after a major renovation, and acquired Bimbo in Fitzroy, which will reopen as Kewpie on November 8.

Green light for the redevelopment of the CSIRO Highett site